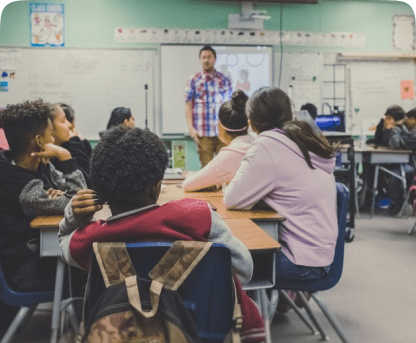 For years, students and parents have railed against the limitations of standardized testing.

They have claimed, and not without justification, that the SAT and ACT fail to encapsulate the entirety of a student’s imagination, intellect, and work ethic.

In other words, they leave little room for nuance.

Over the last few years, these complaints have been heard by a host of colleges and universities across the country.

Though the test-optional admission process dates back to the 1960s, Wake Forest University pioneered a test-optional culture for the 21st century way back in 2008.

In announcing their shift away from standardized testing, they claimed,

“It’s not that we think standardized tests are evil. We just think that the measure of your intelligence and potential requires a deeper dive. It’s about life experience, aspiration, work ethic, engagement and all of what makes you who you are.”

As of today, over 65% of all bachelor-degree institutions in the United States are test-optional.

While this is a welcome change for millions of students, college applicants should be reminded that the admissions process hasn’t necessarily gotten any easier.

The focus has simply expanded.

Before we continue, note that “test-optional” is an umbrella term that includes three categories within it:

Be sure to fully research each of the test-optional colleges on your shortlist before submitting any application materials.

The Benefits of Test-Optional Colleges

It seems almost shocking that so many colleges — bastions of the humanities and liberal arts — ever used standardized testing to build their student bodies in the first place.

To be fair, modern admissions policies are considerably more lenient than they used to be. As legend has it, when the college admissions process began at Harvard University in 1602, students were expected to be able to read and speak both Latin and Greek in order to attend.

Hey, maybe multiple choice doesn’t look so bad after all!

Still, without using standardized tests as the gold standard of a student’s worth, colleges can finally take an honest look at every application that comes across their desks. Things like community involvement, theater, speech and debate, and athletic participation all have greater value.

So if a student has a particular aptitude in the arts or sciences, and their intellectual or creative spirit can’t be captured by the SAT or ACT, it’s their time to shine.

The Drawbacks of Test-Optional Colleges

Make no mistake: the SAT and ACT still have value, and those who test well should flaunt it (more on that below).

In general, however, the main allegation against test-optional colleges is that the institutions themselves are using this change to drive up admissions numbers and become even more selective.

After all, it’s no secret that colleges pride themselves on having low acceptance rates.

This claim has some evidence to support it, as a study at The University of Georgia found that schools “receive approximately 220 more applications, on average, after adopting a test-optional policy.”

Colleges are big businesses. Can anyone say they’re actually surprised?

Still, other detractors of test-optional colleges claim there’s an even larger danger to not submitting test scores: losing out on merit-based scholarships. While it’s true that such awards have long been based on standardized testing, there’s plenty of evidence to suggest that colleges are adapting to a post-SAT society.

In fact, more and more schools are awarding scholarships without test scores including Penn State, Miami University of Ohio, and Indiana University, to name a few.

Our advice is simple: if students have impressive test scores, include them. It will not only strengthen your application, but it will increase your chances of earning merit-based scholarship.

If testing isn’t a student’s strength, that’s totally okay. Just know that admissions departments will be scrutinizing other areas of the application, including:

Conversely, demonstrated interest is important for students because it allows them to be more strategic with where they might choose to submit their test scores. For example, a student may decide to submit their SAT/ACT results to their top choice college but withhold them for their secondary and tertiary options.

It’s a great time to be a college student. Never before has there been this much optionality for college-bound families.

Plus, with advanced tools like College Aid Pro™, you can easily compare and contrast your top schools until you find the perfect fit.

Remember: you’re in the driver’s seat, and these colleges are lucky to have you (not the other way around). Make sure you leverage all your tools to get the absolute best return on your investment. Can You Ask A College For More Free Scholarship Money?

What happens when you receive a scholarship award – but it’s still not enough to... 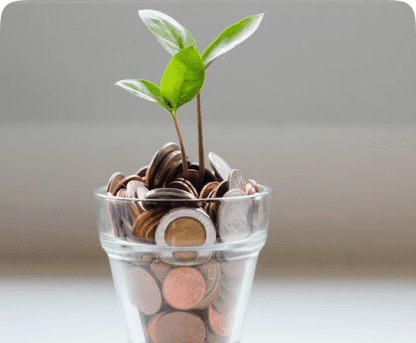 Demonstrated Interest and How It Affects College Admissions

Demonstrated Interest and How It Affects College Admissions In this video, we'll explore how demonstrated interest...